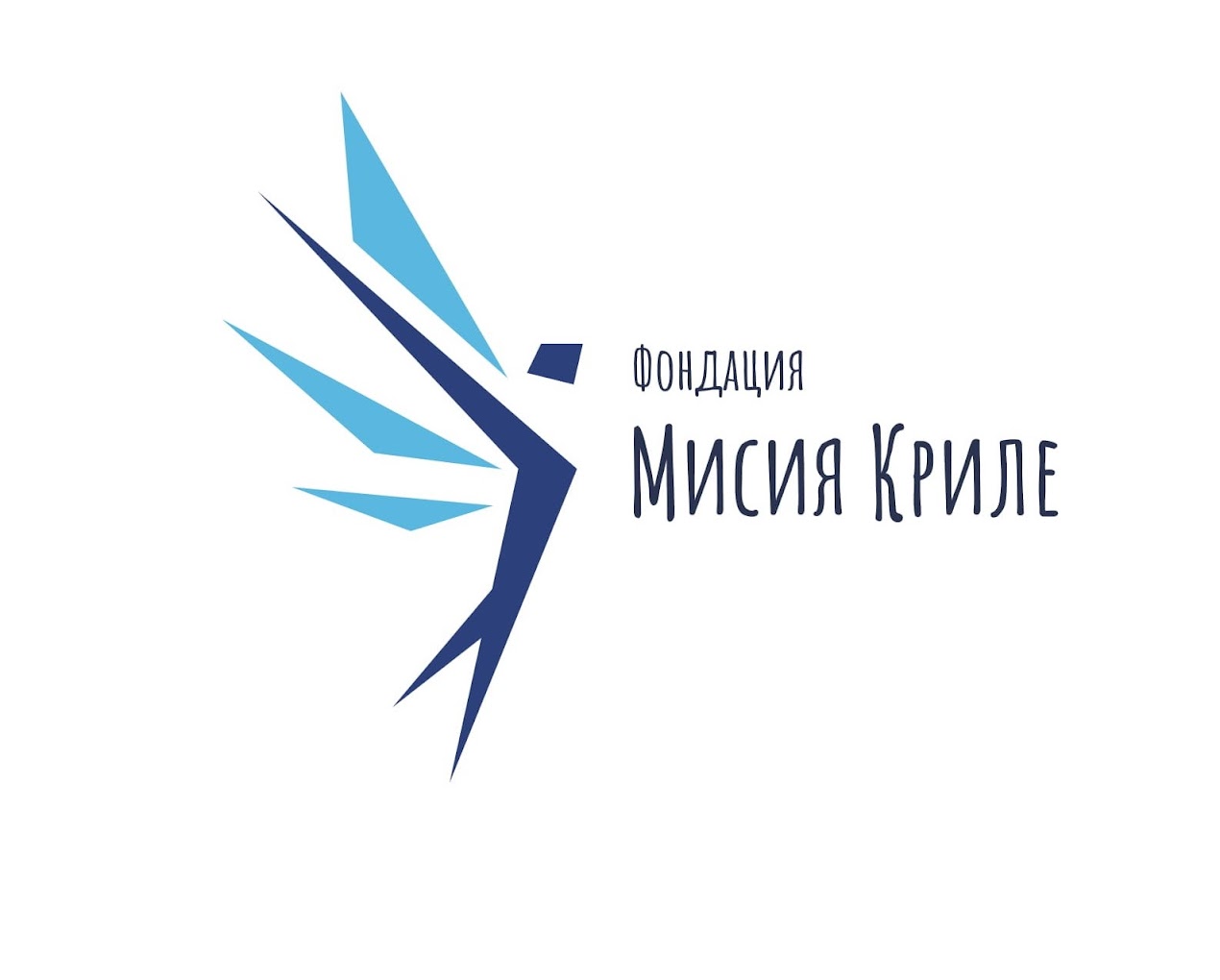 On 10 December 2022, as we celebrated International Human Rights Day, as organizations working for years to defend the rights of refugees, migrants, asylum seekers and vulnerable people in Bulgaria, we expressed our deep pain at the gross violations of these rights revealed in the major journalistic investigation into unlawful detentions at the borders of Bulgaria and the crimes committed there.

The two videos by Lighthouse Reports, Free Europe, Sky News, ARD Monitor, Domani, SRF, Le Monde and Der Spiegel, published on 5 and 8 December 2022, show unequivocally that the Bulgarian border police authorities are illegally detaining people who have sought protection in Bulgaria in unregulated premises, akin to shacks with bars, without the right to access the international protection procedure, and then returning them to Turkey. The suspicions expressed that this is happening with the knowledge of the Frontex forces in the country is very worrying. The evidence presented in the case of the Syrian refugee shot near the Bulgarian-Turkish border is scandalous. The shot coming from Bulgarian territory should have been sufficient grounds for immediate action by the prosecution.

It should be recalled that on 26.05.2022 Human Right Watch officially announced that Bulgarian border authorities were forcibly returning people seeking protection to the border with Turkey and called on the European Union to take immediate action to stop the illegal and inhumane forced returns. Evidence presented shows that the Bulgarian authorities beat, rob, strip and use police dogs against Syrians, Afghans and people of other nationalities seeking protection, then send them back to Turkey without any formal interview or procedure.

Since the beginning of 2022, and especially intensively in the last eight months, Mission Wings Foundation and Centre of Legal Aid – Voice in Bulgaria Foundation have been actively working to protect the rights of asylum seekers arriving from our southern border. Hundreds of people visit our centers and seek assistance to access protection procedures, reporting that they are afraid to apply directly to registration and reception centers or police stations for fear of forced return and violence. Many of them reported previous attempts of forcible repulsion from the country to neighboring Turkey by Border Police officers. We have repeatedly sought the assistance of the relevant institutions to discuss the activities and the increased reception problems of inter-national asylum seekers.

On 13.09.2022, Mission Wings Foundation, Center for Legal Aid – Voice in Bulgaria Foundation and 52 other NGOs sent an open letter to the institutions requesting an immediate working meeting on the lack of a clear and coordinated state policy to counter the smuggling, trafficking, corruption and reception conditions of refugees, migrants and persons on the territory of the Republic of Bulgaria, including children seeking international protection, most of them unaccompanied. No institution or international organization addressed in the letter responded to our request.

The silence of the key institutions is worrying, seriously ignoring the repeated reports of forced repulsion and denial of access to the protection procedure.

With that being said, we demand immediately: